Useful infos / how to run:

Try these if game is not working:
▪ dgVoodoo 2
▪ DxWnd
▪ Turn Off DEP (Data Execution Prevention) in Windows
▪ Play with compatibility settings
▪ If you can’t install a game in Windows 10 directly, download
and install Windows XP 32bit for example.Then install game there and move files to Win 10 (sometimes you need to export and edit registry too).

Atrox is astonishingly similar to Blizzard Entertainment’s StarCraft. The gameplay, the graphics, units, buildings, even single animations are extremely close to the original.

The game is a real-time strategy game where the player controls one of three races (Hominides, Inteliom, Kreators) and tries to destroy all the others on the map. To accomplish this task, he can build a base with many different buildings such as weapon factories, barracks, power plants and so on. He also has to gather resources to build all his stuff, in this game, he needs to get Quark and some liquid crystal.

The game features three different campaigns (one for each race) as well as skirmish mode, network and online play (the latter using a server). 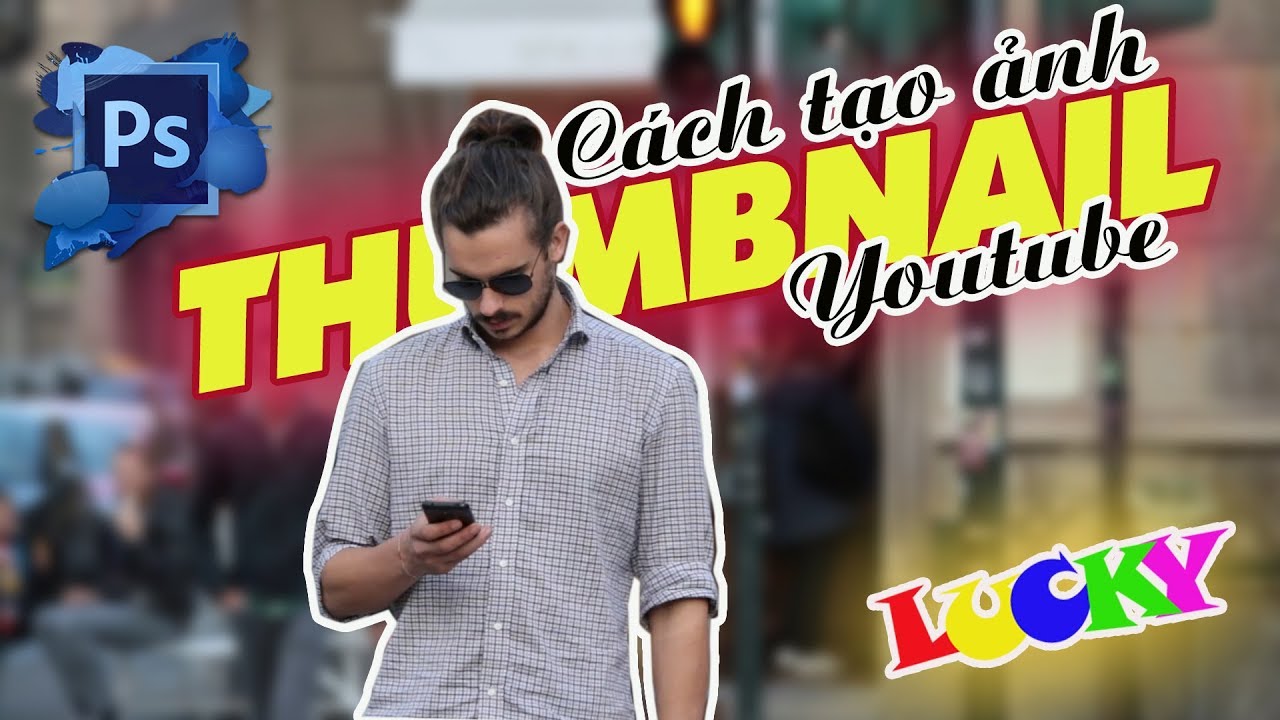 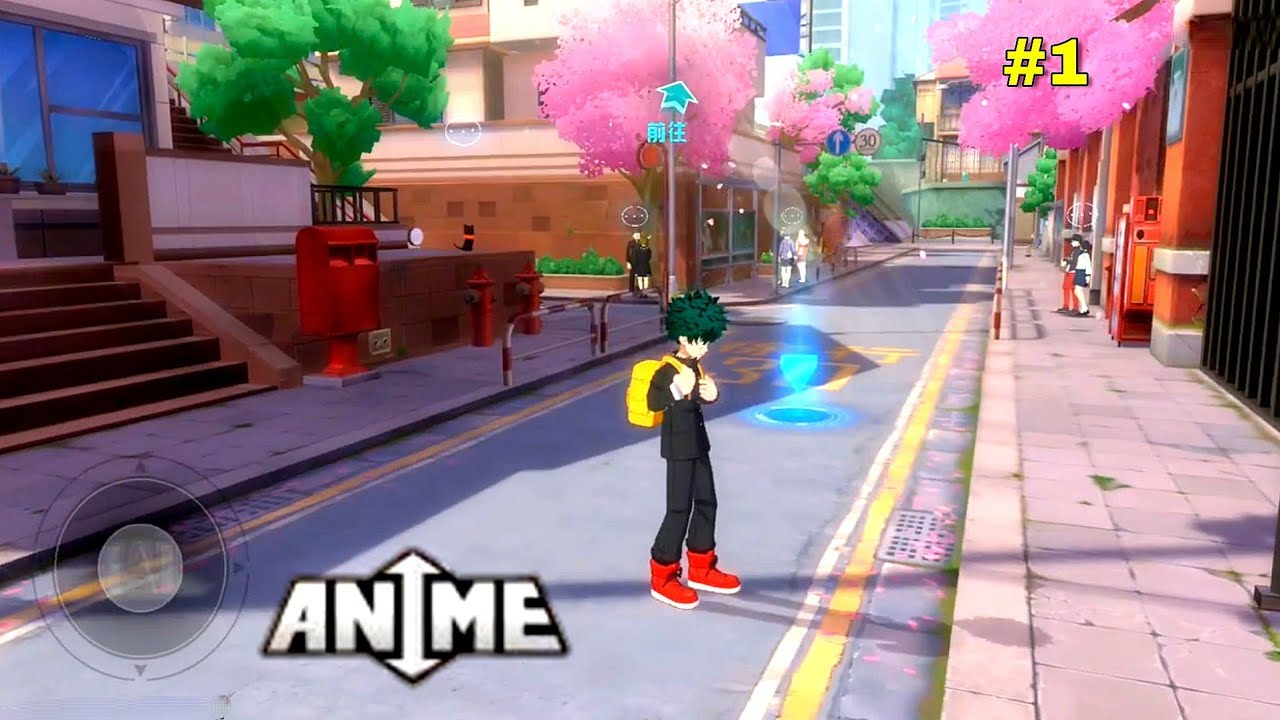 This game was developed by the South Korean company, Joymax Co., Ltd.

What's wrong with the bgm? It keeps playing the same music over and over again for some reason. Is there a way to fix it?

Can't get more "SC clone" than this.

The StarCraft re-skin for the Western market. Any chance of getting Vital Device: Trapped by the Queen recording (the game that is only available in Korean, as far as I know)? Or even Armageddon: For the Crimson Glory?