This little robot named Cordy needs help to light up their little star. Help him on his quests in this amazing 3D puzzle and adventure mobile game called Cordy. Guide him through each level and collect the items called zap-drops to open the doors for your exit. A certain amount of zap-drops is needed to open each are or door. There are lots of puzzles too as you progress in the higher levels. Solve them out if you want to escape in that area. You will be given stars for each achievement in your level; collecting gears, completing the level, and finishing it fast.

Cordy is a game about this little cute robot with a head that resembles a tv, in this game, you will control cordy and your task is to collect power and power up your little planet, you will go through the different level collecting those very important zap drops, but the road ahead is not very easy, there are a lot of puzzles and obstacles along the way, besides jumping and swinging to get to a desired location, you will also push objects, flip switches and solve puzzles to advance, once you collected the required number of zap drops, go to the exit to end the level and open up a new one.

Graphics is 2.5D, and quite colorful, it makes the play area very bright and very nice to look at and quite detailed, animations are also smooth and fluid, watch cordy move and you’ll understand, the game also has a cool in game music, very pleasing to the ears, even the sound effects as you play the game are nice.

Controls are actually nice and easy, simplified for mobile devices, you control the cute little robot, with the virtual buttons, on the left side of the screen are the movement buttons and on the right side are the jump and special action button, the special action button by the way, is used for pulling and pushing boxes, powering the door, and grappling from one location to another, very easy indeed, the levels are quite easy at the start but slowly increases in difficulty as you progress to the higher levels, but the game is still generally easy, and only becomes challenging if you are aiming for the top scores and achievements, but if you only want to play it through, you can do so by collecting only the required number of zap drops to open the door and ignoring everything else, but this ain’t fun, what’s the point of paying for 23 levels if you’re going to play the game this way, might as well be contented with the 4 free levels the game has to offer.

Cordy offers colorful environments to explore, a total of 27 levels of which 4 are free and 23 to be purchased, lots of puzzles and obstacles to solve, an immersive game play, simplified controls and a very high re play value, indeed, you’ll get your money’s worth with this game, customize able character, you can only change the costumes however, and they are quite expensive, not really worth buying.

The game overall is fun, I totally enjoyed exploring the different worlds, I also like the fact that the character is easy to control, but I think most fun is solving those puzzles and overcoming those obstacles, moving blocks here and there, the game is simply addicting, the only thing I don’t like in this game is that you need to shell out some money to play the whole game, I don’t mind paying for game actually, but I feel the game is too short to be purchased, I think there should be more, I also think the costume for Cordy is too expensive, the developers should have made it un lockable instead, it could have compensated the players who bought the game, but if you got a lot of extra money, then by all means buy the game and play the game to its fullest potential, collect all the items in the level, and un lock everything there is to un locked, if you are looking for a fun and colorful game, look no further, this is it. 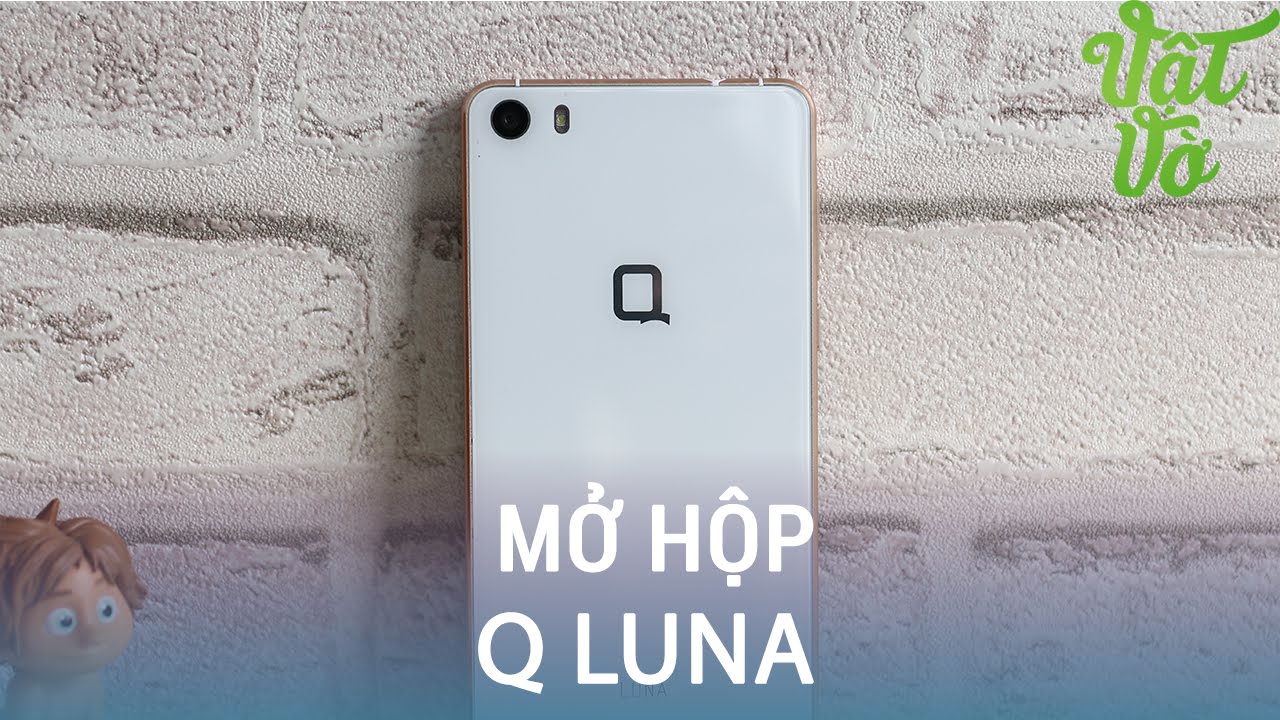 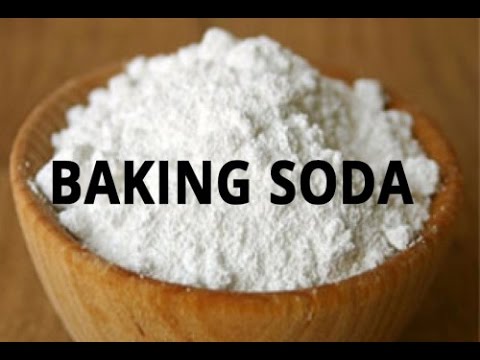 I miss this game…

It seems little hope is left in this little star. But it's going to be bright again with the help of this cute robotic creature named Cordy! your mission here is to help Cord in each level gather up energy for his planet. In each level, there's a certain number of zap-drops you need to collect. If you can't find them all, you won’t get to activate the exit. Puzzles and challenges are also there to test your mind. Try to solve them if you want to get pass certain areas. Finish all the quests in each level so you can get perfect 3 stars!