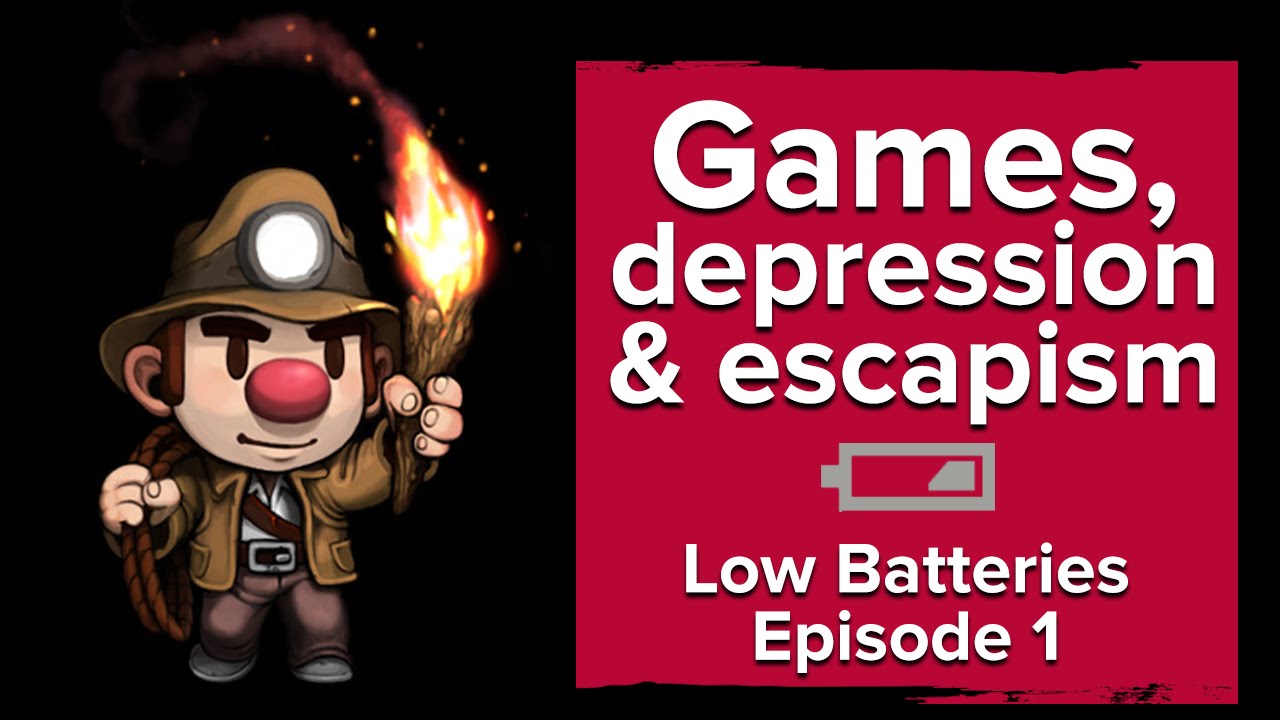 In the first episode of a new miniseries called Low Batteries, Johnny looks at the impact games can have on mental health issues when used as a temporary coping mechanism.

If you feel that you may be struggling with mental health issues, Samaritans is an organisation open 24 hours a day, 365 days a year. You can contact them on 08457 909090 or email them at jo@samaritans.org.

You can read the article referenced in this video at

For the latest video game reviews, news and analysis, check out and don’t forget to follow us on Twitter: