Trail (three of a kind): Three cards of the same rank. Three aces are the highest and three 2’s are the lowest.

Sequence (Straight): Three consecutive cards not all in the same suit.

Pair (two of a kind): Two cards of the same rank. Between two pairs, the one with the higher value is the winner. If the pairs are of equal value then the kicker card determines the winner. The highest pair is A-A-K and the lowest is 2-2-3.

High Card: A hand in which the three cards are not in sequence, not all the same suit and no two cards have the same rank. If two players share a common high card, the next highest card is used to determine the winner. The best high card hand would be an AKJ of different suits and the worst is 5-3-2. 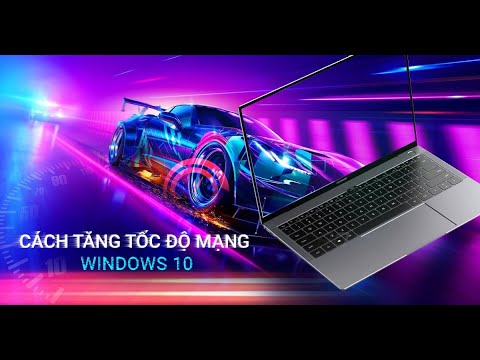 Lockdown is boring but playing this game is pretty fun

your voice isn't getting well.