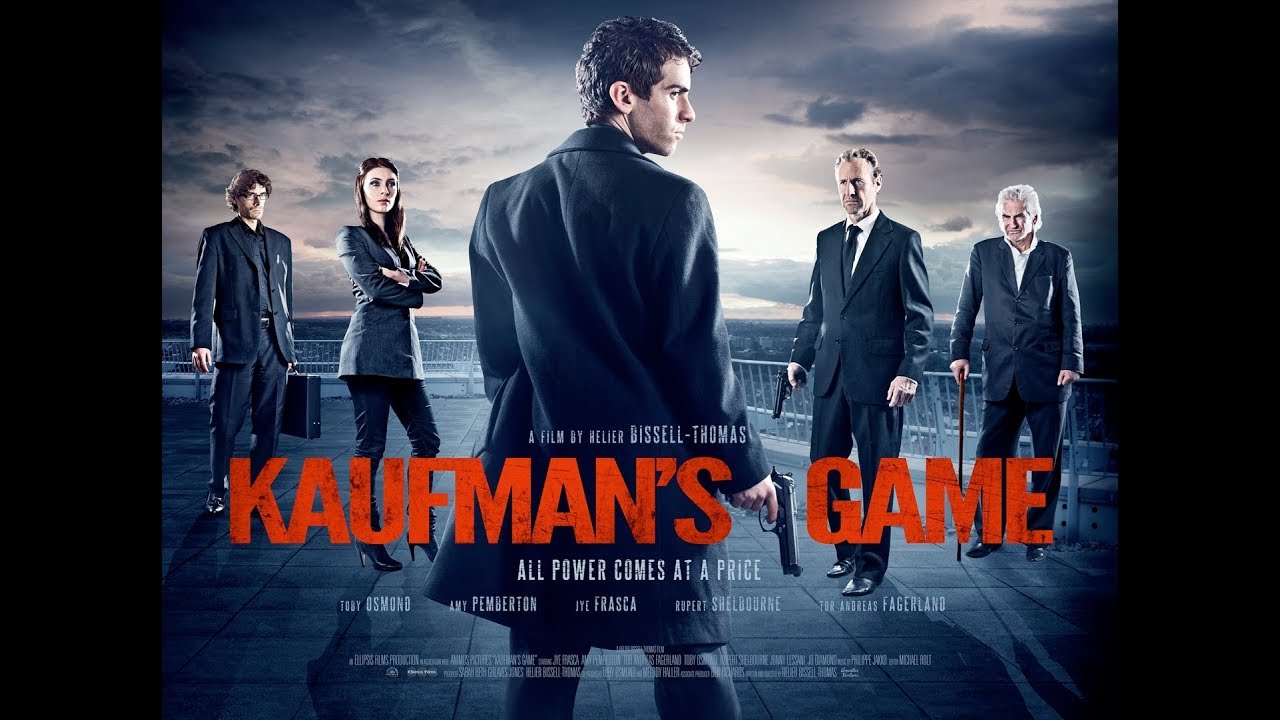 Following on from KAUFMAN’S GAME success on the international festival circuit, including the upcoming New York premiere at the Buffalo Niagara International Film Festival at the end of this month, and the acquisition of the movie by US distributor Gravitas Ventures; Bissell-Thomas’ micro budget debut feature has, against all odds, secured a theatrical release in mainstream theatre multiplexes starting with the Savoy Cinemas chain in October 2107.

Synopsis: Kaufman’s Game follows Stanley, an unemployed young man with a passion for boxing, who is keen to improve his strength and stamina. When a stranger approaches him outside the gym with the offer of a specially produced steroid, Stanley is drawn into the ever more violent operations of a powerful organisation, unwittingly entering into a series of tests designed to prove his mettle.