The basic plot is that Porky Pig is having nightmares. Your job is to guide him through the nightmares, which consist of six worlds: a haunted forest, a Western ghost town, underwater, an abandoned mine, a snowy mountain/Wackyland, and a haunted castle.
An interesting aspect of the game is that the weather changes every time you turn on the game, and often weather will vary during the game itself. From one level to the next, it may be raining, snowing, or clear, and may have summer, autumn, or winter color schemes. Certain levels in the game play music from the song Brazil by Terry Gilliam.
Beta versions of the game featured different music arrangements and more hyperactive Porky sound bytes than the released version. 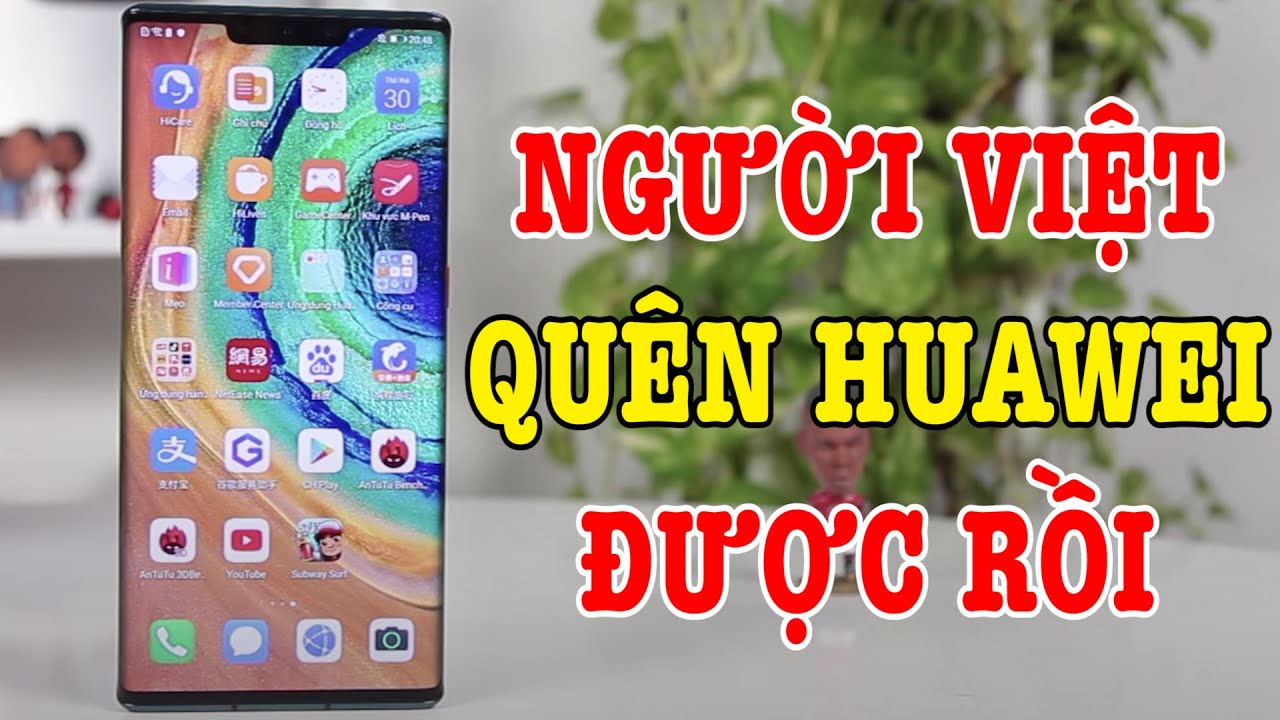 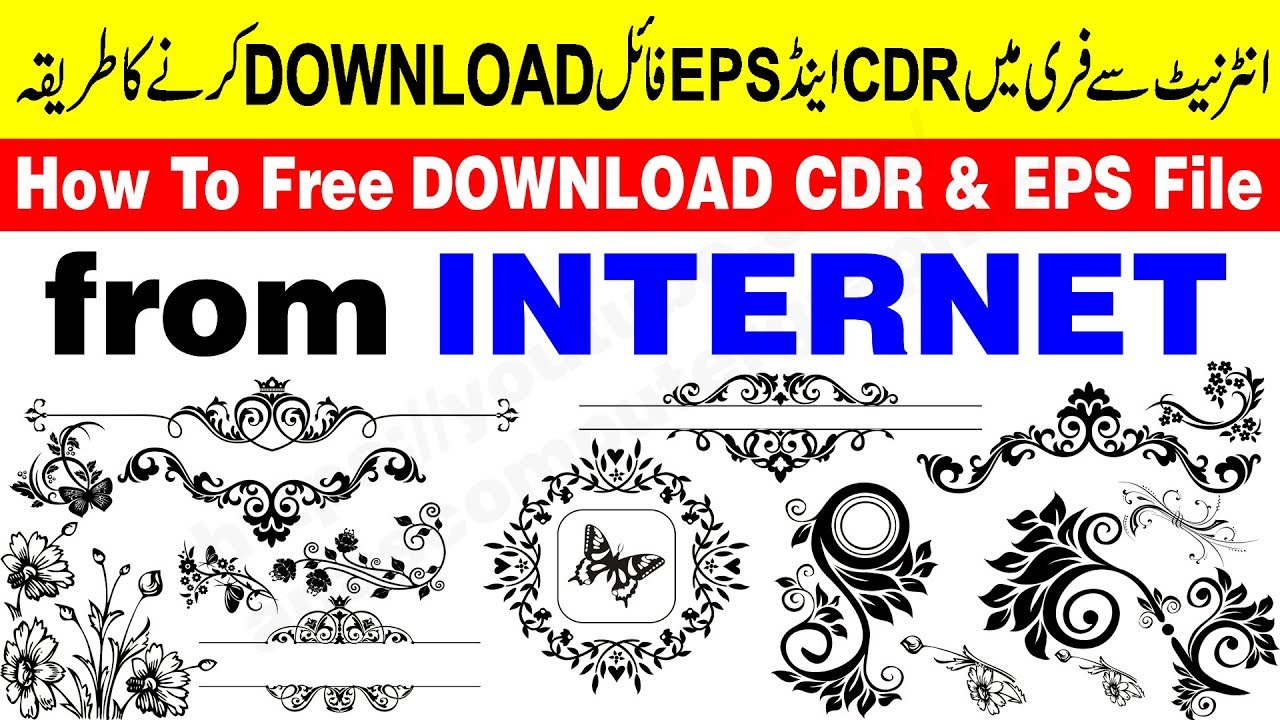 Had to watch this for the nostalgia.

This game is the reason I have anxiety

I got this game as a Christmas present when i was 5!!

This was a bad game lol. Only good thing was the sprite work.

My favorite scene was the alps..

Had me on the edge of my toilet seat 🚽

Looks extremely boring and the controls seems to be also bad.

Who else is here just for Porky?

This game is better than it has any right to be.

I remember when I was a kid, I never got past the alps, because I got very confused. And the fight against Tweety scared tf out of me.

I was/am in love with this game. I played this soooo much growing up

The water level I had trouble with

My stepsister had this game and I remember being a young kid, watching her play because I wasn't very good at platformers yet. This and Donkey Kong Country, late summer nights with all the lights out and just the glow of our big, chunky TV.

I had to look it up to make sure i hadn't imagined it and only now have I realized that she never did make it past level one when I was watching. I always thought that first level was terrifying as a kid, especially the tree part.

Porkys animation was the only animation they put effort in to

Shame this was the only solo game Porky ever got.

that's a crazy final boss fight even for this game

Ive been playing this lately and its so damn hard!!!

this is just a creepy pasta waiting to happen.

Porky Pig's Haunted Holiday was developed by Phoenix Interactive Entertainment. Darren Melbourne designed the core elements of the game while Kev Bruce composed the music and sound effects. The Merry-Go-Round Broke Down song, also known as the Looney Tunes theme, was added to the game. Notable graphical effects include parallax scrolling and a weather effect which means that every time the game is played the weather can be different. For example: sometimes it may be snowing and sometimes it may be raining.

The game's publisher was originally Hudson Soft, who owned the license to publish games with Warner Bros. characters at the time, but it sold the rights to Porky Pig's Haunted Holiday on to Acclaim Entertainment in 1995. The game was ultimately published by Sunsoft. Some versions of the game were published and distributed by Acclaim and some by Sunsoft, both under license of Warner Bros., the same as the Sunsoft/Acclaim-published games as Speedy Gonzales: Los Gatos Bandidos, Justice League Task Force, and Scooby-Doo Mystery. Another fact is that the game was originally developed by Sunsoft, complete with different background music and more hyperactive Porky sound bytes. However, the game was re-worked by Acclaim and sold that way. When the game is displayed on ROM sites, the Beta version is the Sunsoft version, while the regular version is Acclaim.

This was the first game I've ever beaten. Like 20 years ago

Also, part of the music on the first level was basically the same as the Lightworld dungeon music from A Link to the Past….

This brought back so many memories.

the bubbles part is a fucking shit

is that aero in sunsoft logo?

This looks like a game that was being developed as a dark platformer but late in development they were told they had to add Looney Tunes characters.