William Shatner’s TekWar is a 1995 first-person shooter video game derived from the TekWar series of novels created by William Shatner and ghost-written by science-fiction author Ron Goulart. It was designed using the Build engine.

The games narrative took place using cutscenes at the beginning and end of each level, featuring Shatner himself (in character as Walter Bascom) as the narrator. Cutscenes varied depending on the player’s performance during missions: if the player didn’t shoot any innocent NPCs, managed to take out the TekLord in the mission, and didn’t raise any tension (i.e. walking with his gun drawn), Shatner would deliver praise. On the other hand, shooting NPCs or aborting the mission caused him to threaten to have you put back into cryo-storage.

The premise details an ex-cop who is hired to be a hitman whose mission is to exterminate drug dealers who peddle “tek”. The two most distinguishable features are the hub-based level system (all the levels are interconnected by a subway station), and the fact that all of the non-player characters (NPCs) in the game (enemies, policemen, civilians) are shootable. When the player draws his gun, policemen shout: “Freeze! Drop your gun!” before they start shooting at the player. When a policeman or enemy is killed, their ammo can be picked up. When the player aims at a civilian, he/she ducks and screams: “Please, don’t shoot!” When any NPC is shot, a blood spot appears on the wall behind it. If an NPC is shot with one of the stronger weapons in the game, they will explode into gory bits. 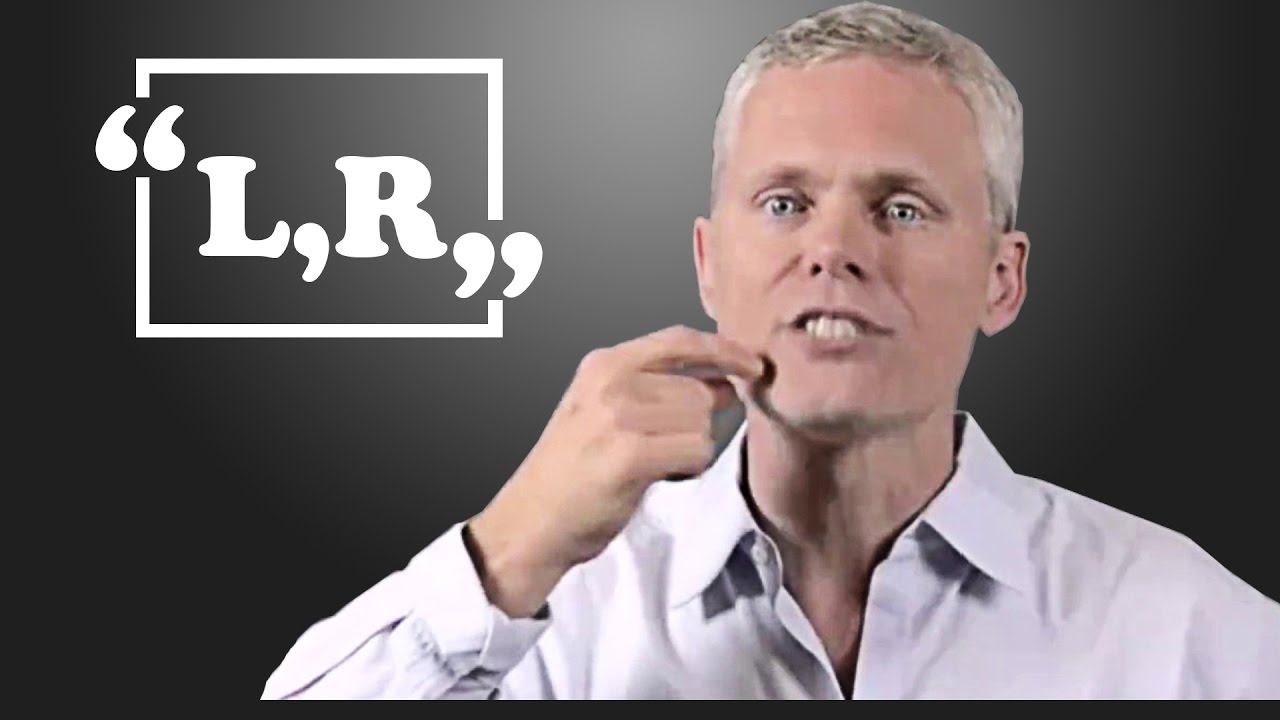 You recommend that I don't play this if I'm looking for a 90s shooter? Fuck off. This is the next thing I'm going to play

An Indie Remake Of This Game Would Be Really Appreciated.

Great game! Had so much fun playing this when I was younger.

Capstone: The Pinnacle of Entertainment Software.

I don't believe you beat this game at all, let alone in 2 hours. If you did, I find it unbelievable you wouldn't even mention the final level, The Matrix, and how broken that pile of shit is. I like your videos, but this time it seemed quite fake. Civvie 11 did this game much better

JeZus Christ that screentear is terrible

I was watching your review of Blood and randomly thought “gee, I wonder if there are any reviews of Tekwar for MS-DOS on here”. Lo and behold, another video from you — aces. It seems like you've got the same taste in vintage DOS games as I do. 😂 Thanks for making these videos; I appreciate you. ✨

Shatner is soooooo reading his lines. You can see how his eyes are following the text on the prompter on his right side 😀

I love how this review goes downhill… like in the first two minuters or so I thought you were actually gonna give this game a good opinion, but then it started slowly sliding downpath.

I played the shit out of this game in the 90s… I forgot its name, and found it again about 2 weeks ago… All this time I thought I was hallucinating about playing this game. Good to know it actually exists…

Tek is not like Johnny Mnemonic. It isn't "loaded into the user's brain." It manipulates brain waves to create those powerful fantasies.

Ahh I remember playing this when it was new.funny to say but good times

Want to learn how not to use Build Engine to create a game, learn from this game.

This game was really ambitious but Capstone had no chance of pulling off what they had envisioned.

How did you not mention the Matrix level in this horrible game?

It was nice game

The one thing I noticed about this bad game is how it has PIP (picture in picture) for the rear view mirror. I don't recall many games having that implemented prior to the early-mid 2000s.

It looks like your character is three feet tall.

It would be interesting to see this game remade. I mean it needs it. But having a semi-open world and using the subway to go to your mission. It would be fun and have it expanded following the books.

What fucked up game capstone ruined it's potential

Talk about a ego but yet so well earned.

even if the dialogue sucks, Shatner has so much charisma that I couldn't care less, I mean it's Captain Kirk.

What the fuck ? I never heard of this game before, the cutscenes look funny though lol.

The idea behind the game is pretty interesting, albeit generic Cyberpunk stuff, with some expansion of certain elements besides action it'd might have been the spiritual ancestor of Deus Ex.
Unfortunately, the utterly horrible graphics ruin the game. Seriously, managing a team of creative jackasses is difficult, but the artistic direction went ape shit out of the window, I mean just open up the texture resource files with some editor (or check out ripped textures for download elsewhere) to punish your senses with a garbled mess with no refining, no color harmony, no theme organising, no nothing! And don't get me started on the sprites. Just look up ROTT to see with some proper and often minor pixel retouch digitised photographs can make really good graphics.
A wasted opportunity this game was.

It should have been titled Drek War! Bloody awful