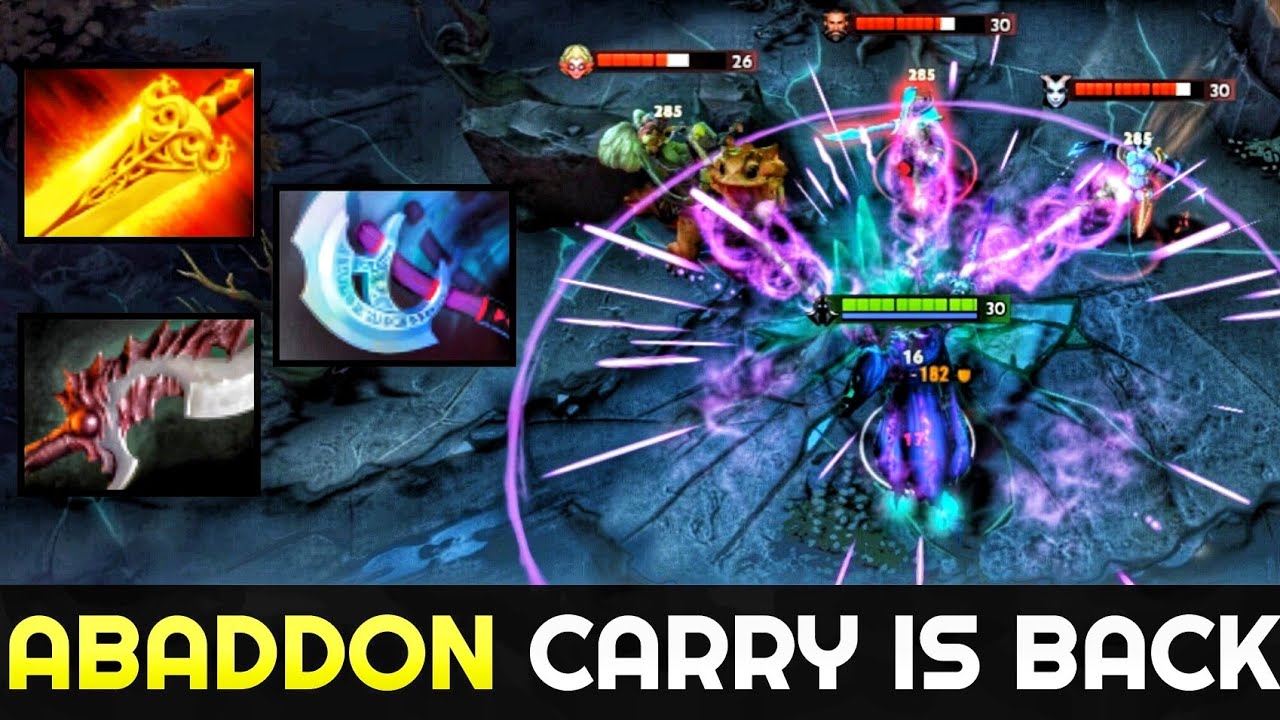 What Do I Record and Edit Video with ?
I Record with OBS Studio and edit the video with Sony Vegas Pro 15, Adobe After Effect and of course Thumbnail with Photoshop.
I Spend a lot of Time to Edit, so You Better Like This Video 🙂

What is Dota 2?
Dota 2 is a free-to-play multiplayer online battle arena (MOBA) video game developed and published by Valve Corporation. Dota 2 is played in matches between two teams of five players. Each of the ten players independently controls a powerful character, known as a “hero”. During a match, players collect experience points and items for their heroes to successfully battle the opposing team’s heroes. A team wins by being the first to destroy a large structure located in the opposing team’s base, called the “Ancient”.

➤FAQ
Q. When did you start playing dota?
A. Since 2013.
Q. Favorite hero?
A. Juggernaut, Anti Mage, Troll Warlord, but for now i’m playing tank and support more.
Q. Are you a girl or boy?
A. I am a grown up person. Thank you.