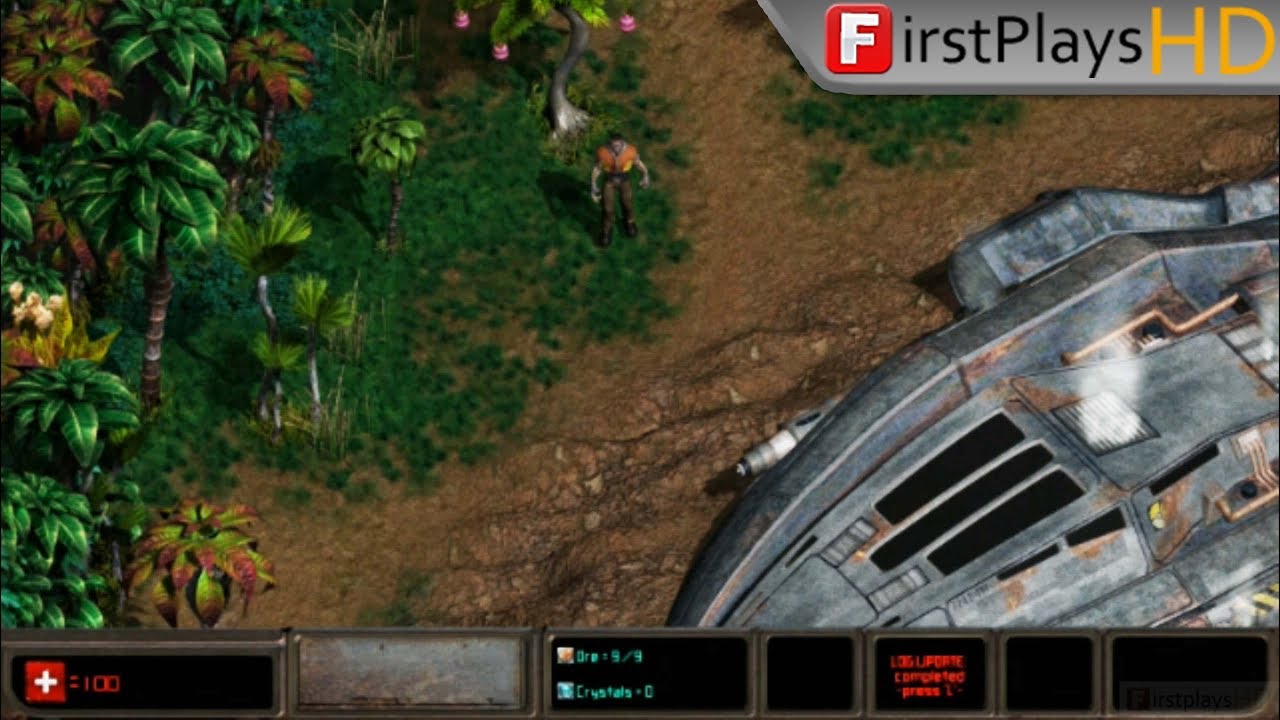 Zax: The Alien Hunter is a game that was created by Reflexive Entertainment in September 2001. It is an isometric 2d shooter adventure game for the PC.

The main characters is Zax, an alien humanoid who crashlanded on an unknown planet, which is overrun by hostile robot forces. His goal is to navigate through the planet and help local people, the Korbo, to defeat robots. The game is mostly shooter with minor puzzle elements. A role-playing game element is also present, as player is required to collect ore and crystals to assemble new weapons and items, such as energy shields, first aids, and protector drones. The main accent in shooting mechanics is placed on enemy teleporters, which constantly spawn new robots unless a console is destroyed, which is usually somewhere nearby. The opponents of the game are robots, plus some of planet’s dangerous wildlife.